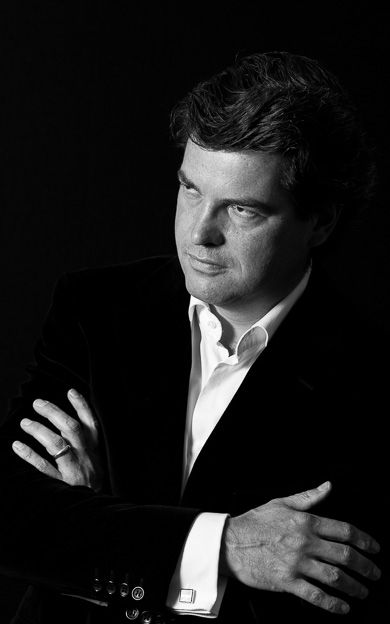 Emile Gregoire (Netherlands, 1970) is a freelance photographer, specialized in event photography with a photojournalistic style. As a working photographer he has lived in Brussels, Paris, New York City and The Hague.

Emile’s photos have been widely published in influential Dutch and French newspapers including Le Monde, De Telegraaf, Trouw and Het Parool, and by news agencies such as EPA, ANP and the former GPD.

Emile has exhibited in Paris (on Dutch architect Dudok in Paris) and his work has been part of pan-European exhibitions in Dublin and Cyprus (“Regards européens sur la France“). He has been published in several books (“DASH Delft Architectural Studies on Housing“, edition 10; “In Parijs” by Dutch journalist Olivier van Beemen; and “L’hôtel d’Avaray” by French publishing house Flammarion) and diverse magazines.

Emile is currently living in The Hague. He is fluent in Dutch and English and speaks French on a working level.